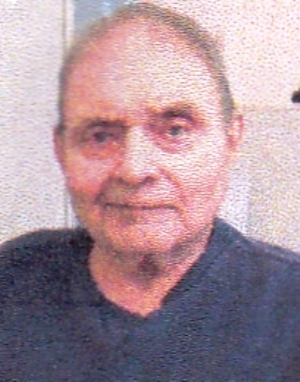 Honoring his wishes there are no prior calling hours. A graveside service with Full Military Honors will be held at 10:00 am Tuesday (May 28) in Hillside Cemetery, Millard St., Dundee, NY with Lay Pastor Lew Ann Giles officiating.

Ronald was born May 3, 1929 in the Bronx, NY, the son of the late Ernest and Doris {Coleman} Yarusso. He served in the U.S. Army from 1951-1953. He married the former Anne Hannabach, who preceded him in death on April 4, 2013. Mr. Yarusso was a Union Plumber in New York City for over 30 years, retiring in the mid 1980's. He was member of the Pipe Fitters Union, N.Y. City, NY; and in his spare time he enjoyed hunting and shooting sports.

Besides his wife and parents he was predeceased by two brothers, Ernest Yarusso and Francis Yarusso.

Arrangements are by the Baird Funeral Home, 36 Water Street, Dundee. Online condolences can be sent by visiting www.bairdfuneralhomedundee.com.

Share Your Memory of
Ronald
Upload Your Memory View All Memories
Be the first to upload a memory!