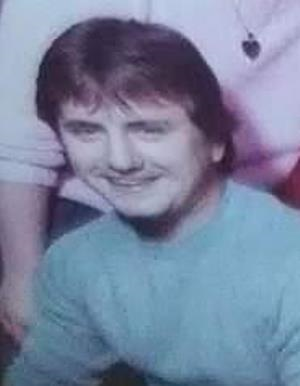 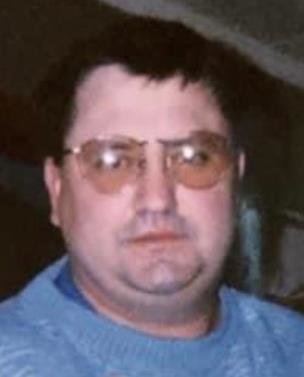 Please share a memory of Raymond to include in a keepsake book for family and friends.
View Tribute Book
Raymond Michael Rickerson Dundee: Raymond Michael "Spike" Rickerson, age 58, of Dundee, NY passed away on January 6, 2021 from a long standing illness at The Homestead, in Penn Yan, N.Y.. Raymond was born July 31, 1962 in Penn Yan, NY, one of 3 sons of the late Earl D. "Bud" and Janet Marie {Allen} Rickerson. He graduated from Dundee Central, H.S. Class of 1980. "Ray" was loved by family and friends, and will be remembered always. He will especially be missed by his brother, and sister-in-law Brian S. and Kimberly Rickerson of Knoxville TN; his "Little Sister" Amy Rickerson of Lakeland, FL.; along with several nieces, nephews, great nieces and nephews; four aunts; and one uncle. Countless friends and Ray's one long term friend who helped him whenever possible - Mr. David Plumlee. Besides his parents, Ray was predeceased by his brother Barry Rickerson in 2014. There are no services planned at this time, a Celebration of his life will be held at later date. Those wishing to make contributions for a permanent memoria may send them to Baird Funeral Home, 36 Water Street, Dundee, NY 14837. Online condolences can be sent to the family by visiting www.bairdfuneralhomedundee.com.
To plant a beautiful memorial tree in memory of Raymond Rickerson, please visit our Tree Store

Look inside to read what others have shared
Family and friends are coming together online to create a special keepsake. Every memory left on the online obituary will be automatically included in this book.
View Tribute Book
Services for Raymond Rickerson
There are no events scheduled. You can still show your support by planting a tree in memory of Raymond Rickerson.
Plant a tree in memory of Raymond

Share Your Memory of
Raymond
Upload Your Memory View All Memories
Be the first to upload a memory!
Share A Memory
Plant a Tree