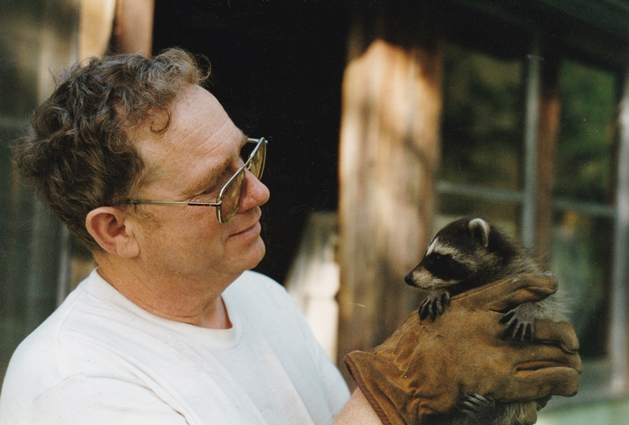 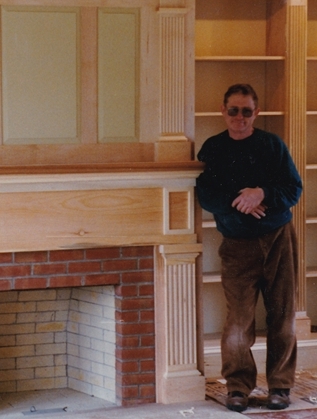 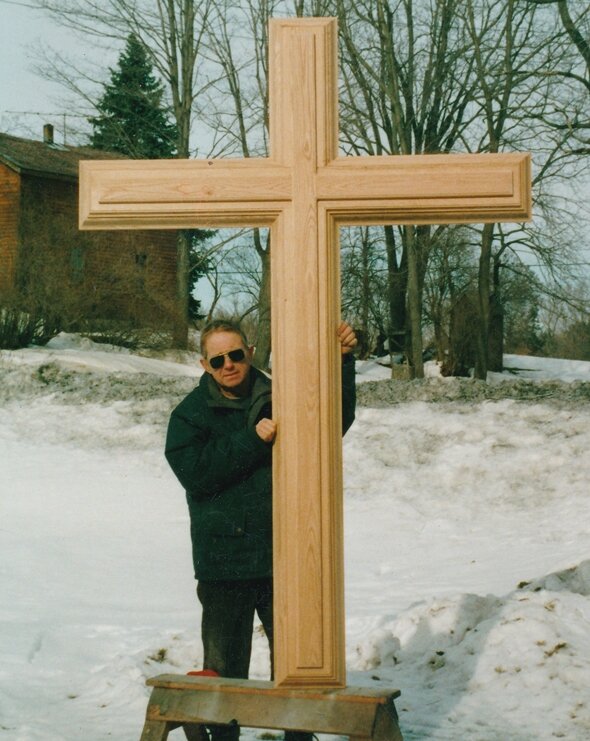 Please share a memory of Gerald to include in a keepsake book for family and friends.
View Tribute Book
Gerald J. Morehouse Bradford: Gerald J. Morehouse, age 78, of Bradford, NY passed away Tuesday August 31, 2021 at Albany Medical Center, Albany, NY with his devoted son at his side. There are no prior calling hours. He will be reunited with his wife at a graveside service at 11:00 a.m. Wednesday Oct. 20, 2021 in Bradford Cemetery, County Rd. 16, Bradford, NY with family friend Johnnie Petris officiating. Those wishing may direct memorial contributions to Bradford Volunteer Fire Company, Main St., Bradford,, NY 14815, or Catholic Charities of Steuben, 23 Liberty St. Bath, NY 14810. Gerald was born August 6, 1943 in Bath, NY, the son of the late Elmer Gideon Morehouse and Melvina (Perry) Morehouse. He graduated from Bradford High School in 1961; continuing his education earning an Associate's Degree from Corning Community College. In 1965 he joined the U.S. Army National Guard with impressive rifle skills; he was honorably discharged to serve in the Army Reserves for several more years. On Oct. 20, 1969 in Tyrone, NY he married the love of his life, Barbara A. Guild who passed away on April 30, 1998. Their life was filled with many wonderful memories, working and playing alongside each other but mostly involving their son. Gerald was a master of many trade talents. His working career was colorful and full of many exceptional accomplishments which earned him much notoriety among employers, fellow employees, and customers he worked for and with his son. He will be remembered for his time employed by Clark Specialties, Air Flow, and A&P. But he truly was happiest for the majority of his life being self-employed and working alongside his son who helped him tackle all projects that were cast upon them. A machinist by nature, he loved nature itself and thoroughly enjoyed his time logging and tending to the woods, never forgetting God's many creatures. He proudly sowed his love of wood working in countless carpentry projects throughout Western New York. A devoted husband, father, and caregiving spouse and son during his wife's and parents final years. He will be forever missed by his only son Steven J. Morehouse at home. He also leaves sisters in law, Sharon Wyllie of Brooktondale, NY, Elizabeth (Dana) Furman of Jacksonville, NC, Cindy (Tom) Sensebaugh of Naples, NY, Pam (Bobby) Wilson of Stanley, NY, Suzan (the late Bob) Byington also of Naples, NY; and several nieces and nephews on both his and his wife's side of the family. Besides his wife and parents, he was predeceased by two brothers, Doug Morehouse and his son Jeff Morehouse; and Elmer Morehouse Jr. Arrangements entrusted to the Baird Funeral Home, 36 Water Street, Dundee. Online condolences can be sent by visiting www.bairdfuneralhomedundee.com.
To plant a beautiful memorial tree in memory of Gerald Morehouse, please visit our Tree Store
Wednesday
20
October

Share Your Memory of
Gerald
Upload Your Memory View All Memories
Be the first to upload a memory!
Share A Memory
Plant a Tree