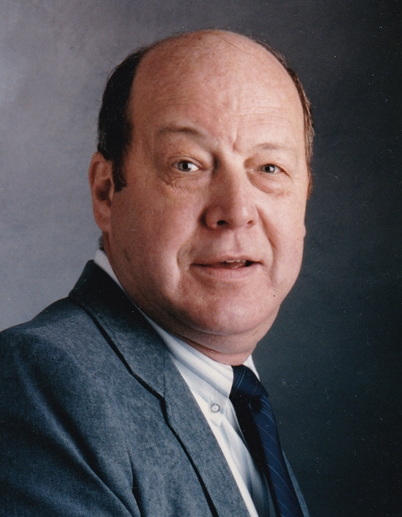 Please share a memory of Robert to include in a keepsake book for family and friends.
View Tribute Book
Robert Henry Woodard Sr. Penn Yan: Robert Henry Woodard Sr., of Penn Yan, NY passed away on his 91st birthday, Thursday September 9, 2021 at The Homestead, in Penn Yan, N.Y.. Honoring his wishes there will be no prior calling hours. A graveside service with Military Honors will be held at 11:00 a.m on Tuesday Sept. 21 in Bath National Cemetery, Bath, NY, with Rev. Phillip Kasey officiating. Entombment will be in the Columbarium Wall. Memorial contributions may be made to the American Cancer Society, 1120 S Goodman St, Rochester, NY 14620. Robert was born Sept. 9, 1930 in Erwin, NY, the son of the late Leon Edward and Cora Estelle (Prosser) Woodard Sr. He graduated from Dundee Central School in 1949. He served in the U.S. Army during the Korean Conflict from 1951-1953. His working career began at G.L.F. in Penn Yan, and approximately 35 years later as a manager of Agway, in Dundee in the late 1980's. Mr. Woodard attended the Episcopal Church of Branchport, was a former Dundee Rotarian, and a member of the Dundee American Legion Bradley-Jessop Post #660. In his younger years he enjoyed hunting with his father and brothers enjoying the Thanksgiving tradition, and celebrating their successes with an ice cold Genny Light. He is survived by 4 sons Gary E. Woodard of Wilmington, DE, Robert H. (Margaret) Woodard, Jr. of Williamsburg, VA. & Dundee, NY, Ronald W. (Elizabeth) Woodard of Horseheads, NY, and Randy L. (Patricia) Woodard of Ontario, NY; one sister Mary Allen of O'Fallon, IL; 8 grandchildren; 4 great grandchildren; and numerous nieces and nephews. He was pre-deceased by 2 brothers Leon E. "Chub" Woodard Jr. and James C. Woodard; 2 sisters Barbara Symonds and Joyce Schroo; and the mother of his sons Gloria Woodard. Arrangements by the Baird Funeral Home, 36 Water Street, Dundee, online condolences can be sent by visiting www.bairdfuneralhomedundee.com.
To plant a beautiful memorial tree in memory of Robert Woodard Sr., please visit our Tree Store
Tuesday
21
September