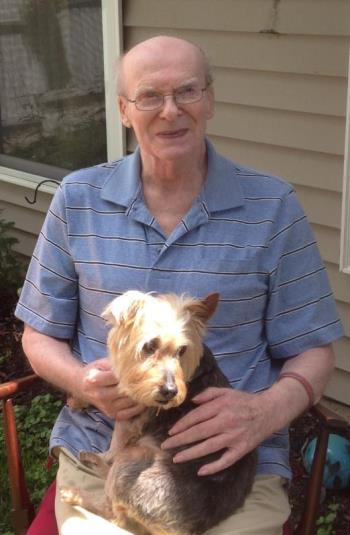 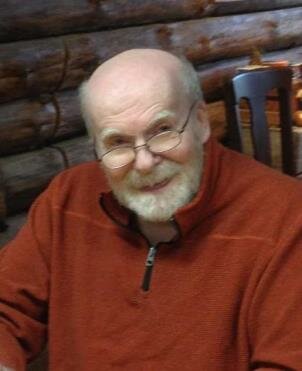 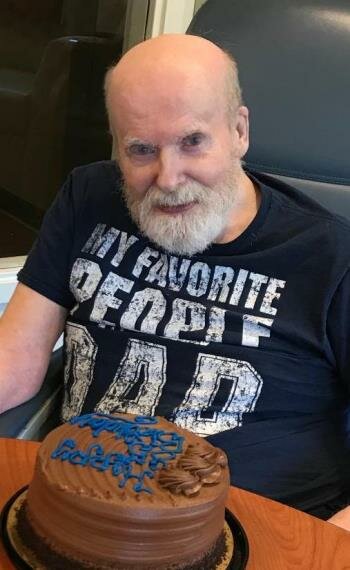 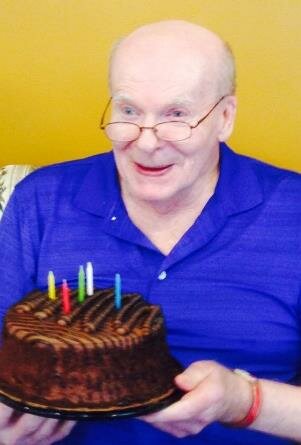 Please share a memory of James to include in a keepsake book for family and friends.
View Tribute Book
James Vernon Hall Sr. Geneva: James Vernon Hall Sr., age 87, of Geneva, NY passed away Saturday, October 9, 2021, after a brief battle with COVID-19. There are no prior calling hours. A Private family graveside service will be in White Haven Memorial Park. Those wishing to make memorial contributions may give to Lollypop Farm/Humane Society of Greater Rochester 99 Victor Rd., Fairport, NY 14450. James was born in Elmira, NY on July 7, 1934 to Evelyn Hall (Swan) and Vernon Hall. James spent his formative years in Binghamton, NY. He moved to Rochester and graduated from Monroe High School. James was married to Ann Zito Hall in November 1956. He enlisted in the Army and was stationed in Frankfort, Germany during the Berlin Crisis. Their first child, Lorraine, was born while James and Ann lived in Germany in 1958. The young family returned to the United States in late 1958, and lived in East Rochester, NY. James was a Quality Control Manager for many years at General Dynamics in Rochester. He had many talents and interests, including martial arts, for which he had a black belt in Jujitsu and Karate. He received special permission from Master Hurano of Toronto to receive training in Chinese Healing. James was also an excellent marksman who was registered as a "sharp shooter" with the Rochester Sheriff Department. He could still shoot his target at age 83. James loved nature and being outdoors. He enjoyed tent camping with his family. He was a pro at pitching a tent and reading stories to his children during thunderstorms. James also loved animals and once rescued a pointer that was running alongside his car on 490. He always had a dog. After retirement, James learned the art of lapidary, a precision craft of faceting gems. He won many accolades and awards for his excellence in cutting gems. He faceted gems until his vision deteriorated. At age 80, James required extra care and moved into Geneva Living Center North. The staff at Geneva Living Center North, were very kind and caring and James enjoyed his life there. Staff knew all his favorite things and gave him ice cream and chocolate to make him happy. He liked to go to Seneca Lake and eat McDonald's Happy Meals and watch the boats and birds. James is survived by his four children, Lorraine (Michael) Williams of Dundee, Linda (Jim) Scumaci of Fairport, Kathleen Fitzsimmons of East Rochester, and James V. (Catherine) Hall Jr. of Raleigh, NC. James has seventeen grandchildren, Megan Williams, Mallory Williams Bielski, Molly Scumaci Valentine, Kelly Scumaci, John James Scumaci, Todd Fitzsimmons, Tyler Fitzsimmons, Elliott Hall, Emma Hall, Evan Hall, Hannah Hall, Grace Hall Kamara, Mariama Hall Taylor, Bennett Hall, Wyatt Hall, Lilly Hall, and Vivienne Hall and eight great-grandchildren, Everett Valentine, Aiden Taylor, Caleb Kamara, Jonathan Bottom, Anthony Bottom, Luke Fitzsimmons, and Eleanor Bielski. Arrangements entrusted to the Baird Funeral Home 36 Water St. Dundee, NY; online condolences can be sent to the family by visiting www.bairdfuneralhomedundee.com.
To plant a beautiful memorial tree in memory of James Hall Sr., please visit our Tree Store

Share Your Memory of
James
Upload Your Memory View All Memories
Be the first to upload a memory!
Share A Memory
Plant a Tree