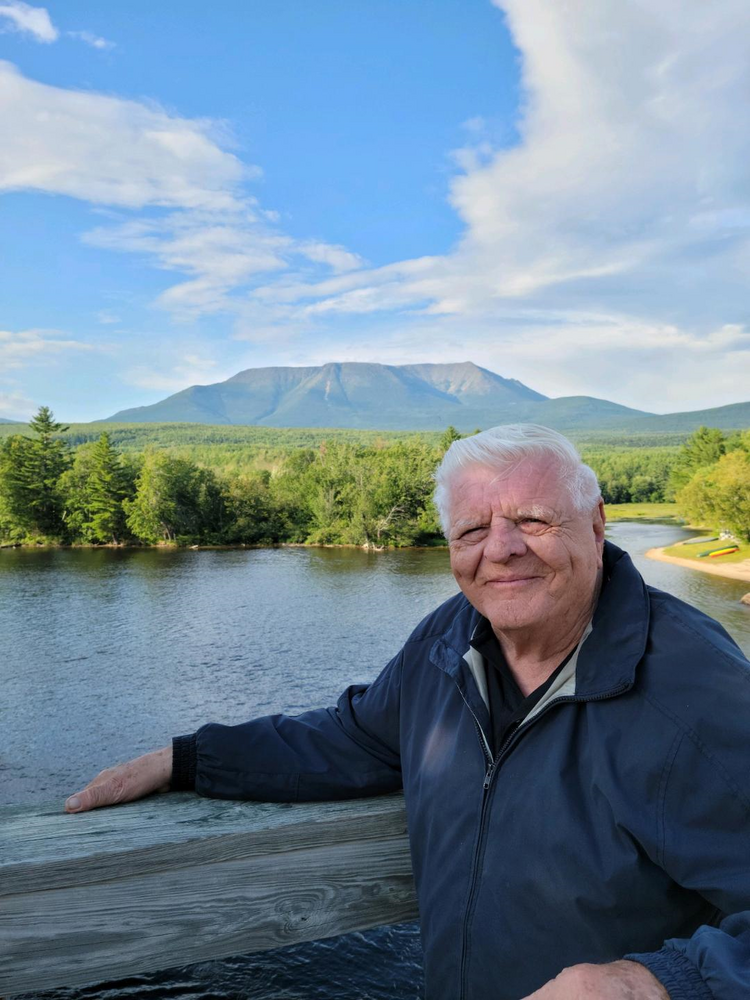 Please share a memory of Robert to include in a keepsake book for family and friends.
View Tribute Book
Robert T. Gibbs Jr. Dundee: Robert Thomas "Tom" Gibbs, Jr., aged 90 years, of, Dundee, passed away on January 17, 2022, surrounded by his loving family. Friends may call 5:00-8:00 p.m. Tuesday, Jan. 25, 2022 at the Baird Funeral Home, 36 Water St., Dundee, N.Y. His funeral service will be private at convenience of family. Burial with Military Honors will be in Hillside Cemetery, Dundee, N.Y. Born October 24, 1931 in Montclair, New Jersey, to Marian Palmer Gibbs and Robert Thomas Gibbs, Tom grew up and spent much of his adult life in northern New Jersey. He attended George School, a private college prep school, in Bucks County, Pennsylvania. He married the love of his life, Ann Elizabeth Stanlick in Berkshire Valley, New Jersey, on May 16, 1953. Tom served in the United State Navy from 1951-1953, a veteran of the Korean War. He was honorably discharged as an MM2, Machining Repairman. He served his formal apprenticeship for machinist/toolmaker immediately after discharge, and went on to work for various companies in tool making, sales, estimating, production, explosives, supervision, and purchasing, throughout his long and well-respected career. All of his life's main interests were centered on his family, friends, and his Quaker faith. He lived a life of love that he shared abundantly with all who crossed his path. Just a few examples in his long list of service to others include the fact that he raised seeing eye dogs in his youth after having an accident and being blind for a year. He also served three terms on the Jefferson Township (New Jersey) School Board where he was instrumental in resolving decades-long conflicts, which had stymied the town for many years. Even after Tom and his wife Ann eventually moved to Rock Stream in 1985 to "retire", he continued to work for Schuyler Hospital in Montour Falls for 8 years, as a courier and transportation coordinator. After his real retirement, he volunteered many hours each year with Office for the Aging, an effort he continued until just a few years ago. Tom was also a lifelong fan, restorer, and outstanding mechanic with automobiles and antique cars. He was a director and held all offices of the New Jersey Region Antique Automobile Club of America (AACA), and he was also a credentialed National Judge for AACA of the Hershey Region for many years. He donated one of his prized cars – a 1918 Buick Opera Coupe – to the Curtiss Museum in Hammondsport, NY, where it remains on display. His cars were national award-winning, but driving them was his best reward. Tom is loved and will be eternally missed by his surviving family including, Gary Gibbs of Prattsburgh, NY and Patrick Gibbs of Rock Stream, NY; 7 grandchildren: Bob (Kristin) Gibbs, Barb (Jeff) Dean, Melissa Gibbs (Michael Warren), Katie Gibbs (Brent Ford), Brittany (Sheldon) Gibson, Shannon Gibbs, and Ashley (Cody) Clark; 13 great-grandchildren and 2 great-great grandchildren. He is also survived by his brother Carl (Kathy) Gibbs and sister Roberta Gibbs Emire, as well as many nieces, nephews, extended family, and countless friends. Tom was beloved and respected by all who knew him, a fact that was celebrated at his recent 90th birthday celebration in October. He was surprised and absolutely delighted to see so many show up for him. He never wanted attention or accolades, but he deserved all of that and more. He was predeceased by his mother and father, his brother Roger Gibbs, his sister Susan Gibbs Bertha, his wife Ann Gibbs, son Robert Thomas "Bob" Gibbs III, grandson Charlie Sipley IV, and daughter-in-law Cathy Bates Gibbs. Online condolences can be sent by visiting www.bairdfuneralhomedundee.com.
To plant a beautiful memorial tree in memory of Robert Gibbs, please visit our Tree Store
Tuesday
25
January