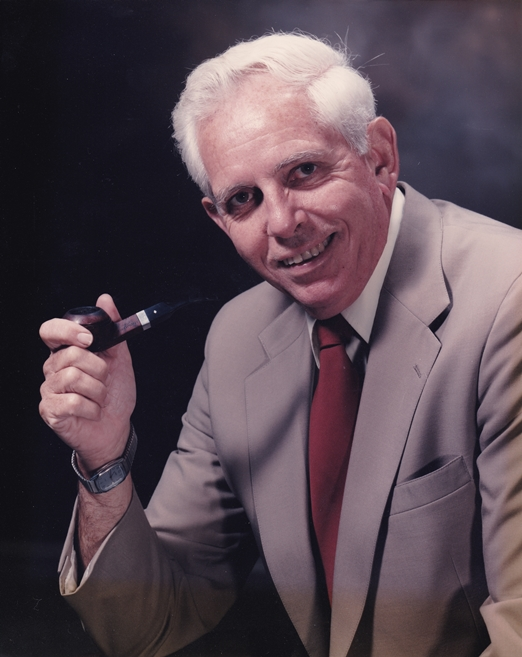 Obituary of Robert A. Booth

Please share a memory of Robert to include in a keepsake book for family and friends.
View Tribute Book
Robert A. ''Bob'' Booth Dundee: Robert A. ''Bob'' Booth, age 89, of Dundee, NY formerly of Poughkeepsie, NY; passed away quietly in the comfort of his bed, Thursday February 10, 2022. There will be no public calling hours or formal service at this time. A graveside service with Military Honors will be held in the spring at Hillside Cemetery, in Dundee, NY. The family respectfully requests no flowers; nothing would please him more than to have people donate their aluminum can tabs to a collecting organization such as Shriner's Children's Hospitals or the Ronald McDonald House. Robert was born March 8, 1932 in Cortland, NY, the son of the late Henry DeVerne and Charlotte Mae Avery Booth. He graduated from Cortland High School where he was a Charter and Founding Member of the Cortland Ski Club. He proudly served in the U.S. Navy from 1951-1954, and the U.S. Army from 1954-1955 in Korea. He graduated from SUNY Delhi majoring in Architectural Design where he met the former Miriam Elizabeth Baird the daughter of a funeral director from Wayland, N.Y.; they married on April 20, 1957. He accepted a position with I.B.M. in Kingston, NY retiring as an Industrial Engineer in East Fishkill, NY; after 36 years in 1992. "Boothie" as many people fondly called him should be noted under the Webster Dictionary definition of Workaholic. Retiring with 168 days of unused vacation time; he had many jobs besides IBM over those 36 years. He physically built his first and third homes, as well as others under the construction name of "Better Build Homes by Booth". He installed swimming pools; and was the owner of the former "Star Beverage", a bottling, wholesale, and retail soda business in Poughkeepsie in the 1960's. He started and helped his son with his first self-employment, selling firewood, and then branched off into sales and installation of wood stoves, and finally helping him out as the Financial Advisor, President and CEO of Dundee Funeral Home Inc. which is known as Baird Funeral Home named after the currently 5 Generation "Baird Family" profession. This was his proudest accomplishment in life, watching his son succeed as a respected funeral director in Dundee since 1992. He thoroughly enjoyed helping in every way possible from major remodeling projects, parking cars, driving the hearse, and greeting and meeting people at the door. Bob was not just a businessman; he volunteered and was involved in countless organizations. He loved his church, New Hackensack Reformed Church in Wappinger's Falls, NY, and after relocating in 2006, Lakemont Congregational, and finally Faith Baptist in Dundee. From a young age he never skipped an opportunity to donate blood, being so proud when he received recognition and a pin for reaching a rare milestone of fifty (50) gallons. He was a devoted Mason with the Wappinger's Falls Masonic Lodge and a recipient of its Distinguished Service Award. He sang Lead as a member of the Poughkeepsie New Yorkers Barbershop Chorus for many years once placing 7th in National Competition. He spent years involved as a Scout Leader of Boy Scout Troop 56 in Wappinger's, having earned his Wood Badge Beads, attended the 1973 National Jamboree and made numerous 50 mile hiking and canoeing trips, on the "Long Trail" in VT, the Adirondack Mountains, and Maine. He was instrumental in forming highway clean up groups, and collected and delivered tons of aluminum can tabs to the Springfield, MA Shriners Children's Hospital. He attended numerous Trés Dias, and DeColorés weekend conferences, and made 1000's of name tags for attendees for years, due to his incredibly legible hand writing skills. Since living in Dundee, he joined the Dundee Masonic Lodge #123F&AM; the Dundee American Legion and VFW. In what little spare time he had, his favorite past time, which would be considered work by most, was his love of his back yard. He would say he was happiest digging in the dirt making rock retaining walls around flower beds, trees or just creating terrace's throughout the yard. He loved to make mulch, tons of it, more than he could ever use. If it was raining or too cold to work outside, he could be found in his safe place "making sawdust" in his wood shop where he had tools to build anything he could think of. His many word craft projects will be treasured by all lucky enough to have one. He was rarely without his pipe and a pack of matches, and was always up for a good game of chess, or a game of solitaire, either with cards or on the computer. He is loved and will be dearly missed by his son Baird R. (Cilinia) Booth of Dundee, NY, his daughter Brenna L. (Ronald) Jackson of Shelbyville, KY; 5 grandchildren, Corrina M (Dustyn) Thompson of Dundee, Cara L. Booth of Newburgh, NY, Jordan R. Jackson, Jenna C. Jackson and, Jewel C. E. Jackson all of Shelbyville, KY; a sister in law Judy Booth of Cortland, NY; numerous nieces and nephews. Besides his parents, he was predeceased by his younger brother Donald L. Booth of Cortland, NY in 2013; and his wife of 60 years Miriam Baird Booth unexpectedly on July 11, 2017. The family would like to thank his loving caregivers Maria Bell, and Caomi Weber; along with Dr. Hinterberger and staff, Pastors Larry Semans, and Dale Eby, for being so wonderful and good to him. His son is honored to have given him his final care at the funeral home that he helped him make his own. To leave condolences or share memories with the family, please visit www.bairdfuneralhomedundee.com.
To plant a beautiful memorial tree in memory of Robert Booth, please visit our Tree Store