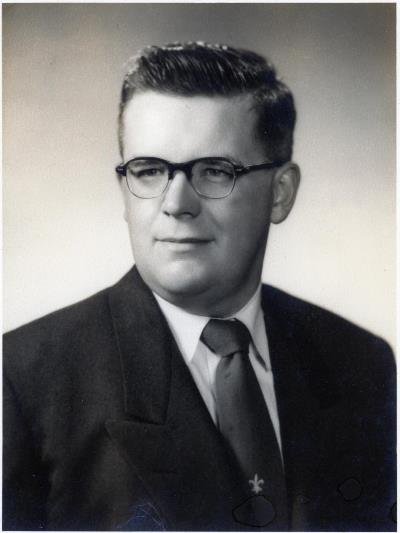 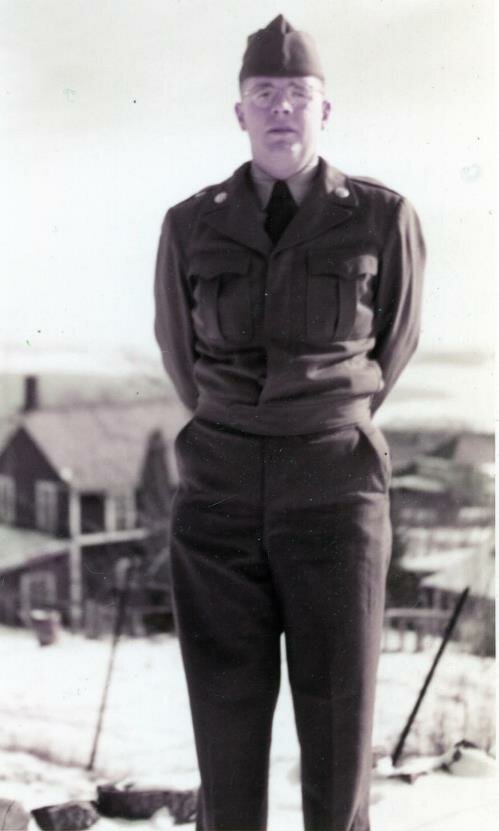 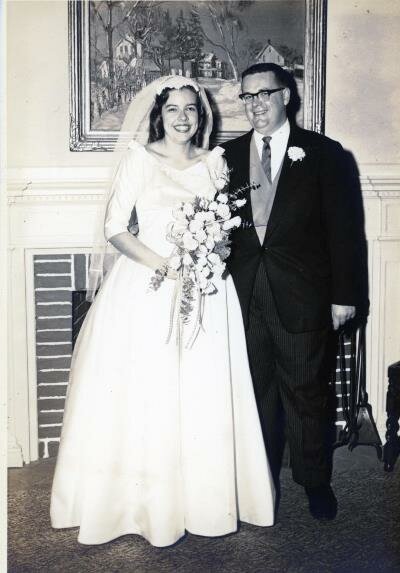 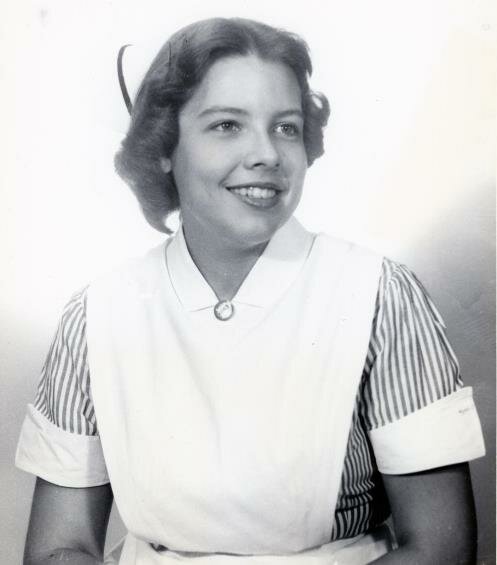 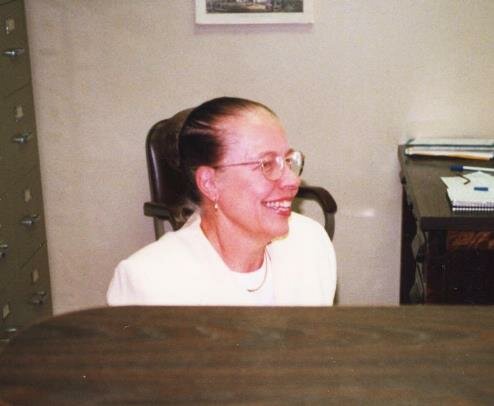 Please share a memory of Dr. Robert to include in a keepsake book for family and friends.
View Tribute Book
Dr. Robert Parry Jones & Elizabeth L. Jones Penn Yan: Dr. Robert Parry Jones, passed away June 13, 2022 at the age of 89; joining his wife Elizabeth L. Jones who passed away on Nov. 29, 2017 at the age of 79. Robert led a full life and was a proud New Yorker that had visited every state in the U.S. He began his life in the Adirondacks in the small town of Port Henry, N.Y. Born to Idris and Florence Jones in 1932 in the middle of the great depression. He had first-hand experience in victory gardens. Hard work was instilled in him early in life. As a young man he worked in a coal mine, on an oil rig, and a mail boat. He enjoyed all types of sports from a young age. After graduating from Tufts University in 1954 he volunteered for the US Army during the Korean war. Taking advantage of the GI bill to attend the Pennsylvania College of Optometry he earned his PhD with Honor's. While there he met his future wife Elizabeth L. Delaney who had graduated from the Germantown School of Nursing. Married in1960 Robert and Elizabeth moved to Penn Yan and began their life together. Robert started his Optometry practice and Elizabeth worked as a Nurse for Soldiers and Sailors hospital and as a substitute nurse for Penn Yan school district. Raising three boys and being very involved in the Penn Yan community Robert and Elizabeth got to know everyone and every one knew them. Over their life Robert and Elizabeth participated in many fraternal, political, public, military, and social organizations. Robert, being a history buff and master of baseball trivia, enjoyed and supported the Penn Yan Public Library. Elizabeth and Robert were both avid music listeners and were very involved in the Finger Lakes Chamber Music Festival for many years. They were very proud to call Penn Yan their home and made many great friends over the years. Both of them traveled extensively to see the world. In their later years when health issues slowed them down we would take them out on adventures.Everywhere we went we would run into someone they knew. They would always smile and ask questions on how everyone was doing. When Elizabeth passed away, after cremation her ashes were intered in a private garden amongst her favorite flowers with a view of the lake. Robert will be cremated and intered with Elizabeth. If you have the means and would like to donate in their name please give to the Penn Yan Public Library or The Finger Lakes Chamber Music Festival; FLCMF, P.O. Box 605, Penn Yan, New York 14527.. Baird Funeral Home 36 Water St. Dundee, NY has been honored to assist with the arrangements, to leave onlince condolences and share memories with the family, please visit bairdfuneralhomedundee.com.
To plant a beautiful memorial tree in memory of Dr. Robert Jones, please visit our Tree Store

A Memorial Tree was planted for Dr. Robert
We are deeply sorry for your loss ~ the staff at Baird Funeral Home
Join in honoring their life - plant a memorial tree
Online Memory & Photo Sharing Event
Online Event
About this Event

Share Your Memory of
Dr. Robert
Upload Your Memory View All Memories
Be the first to upload a memory!
Share A Memory
Plant a Tree