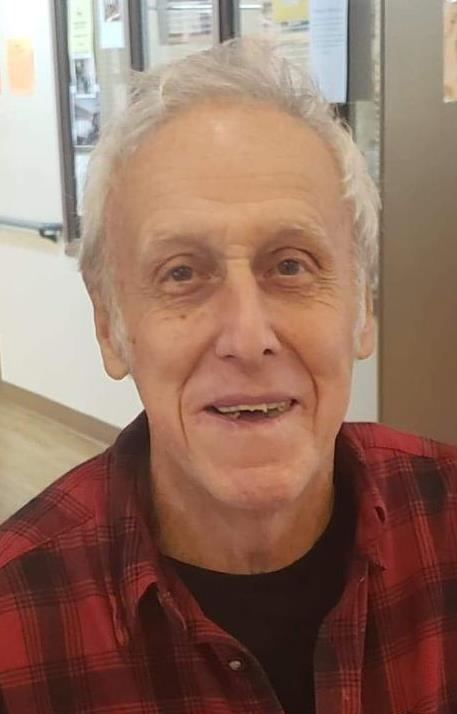 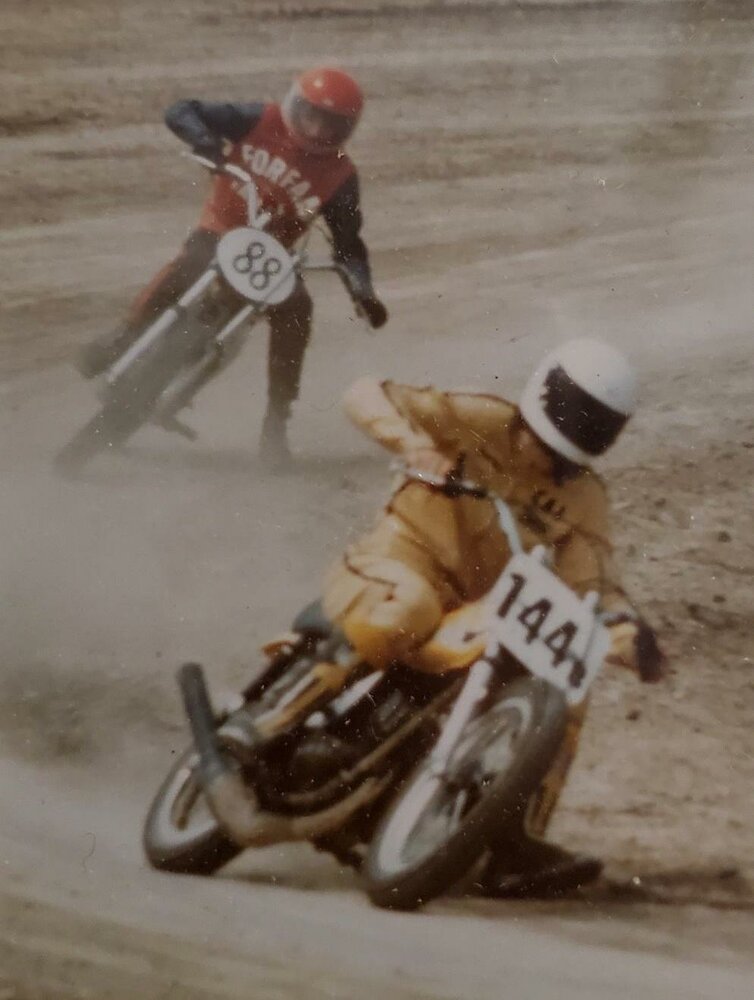 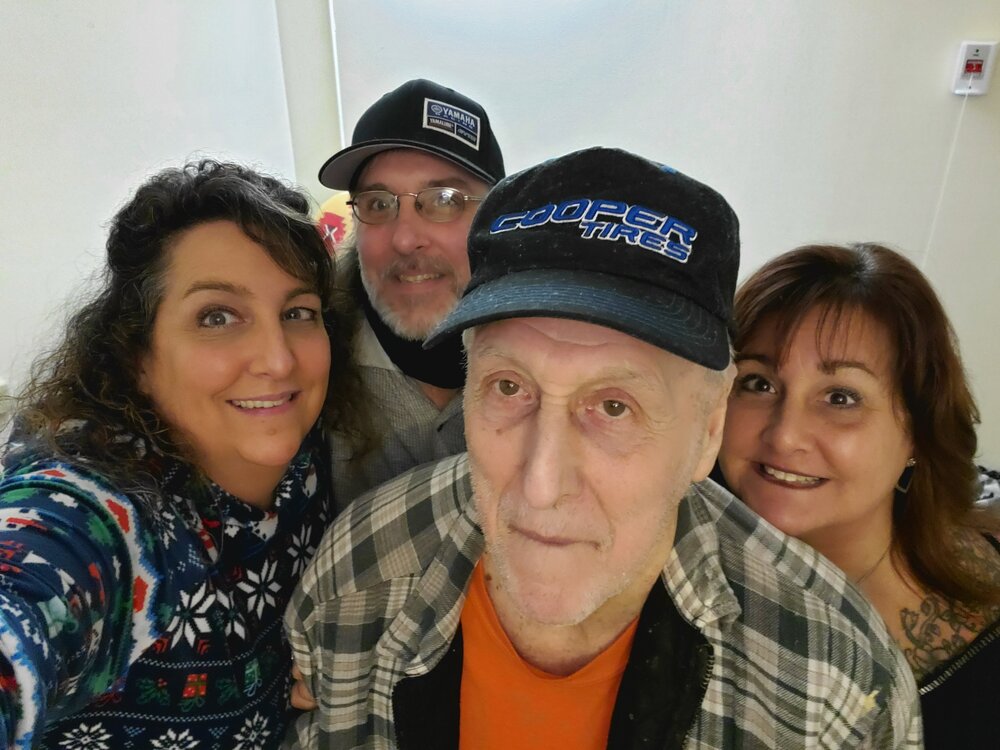 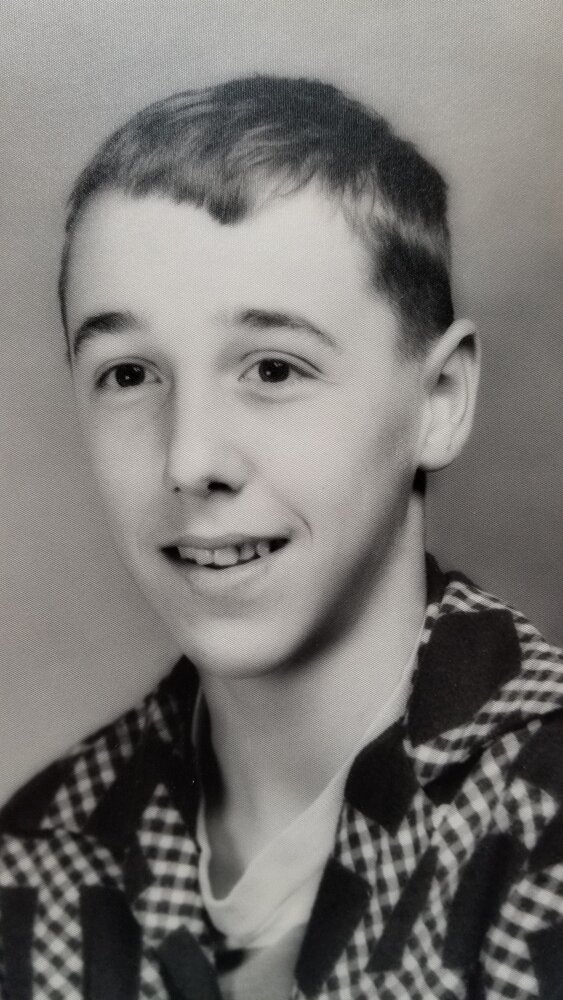 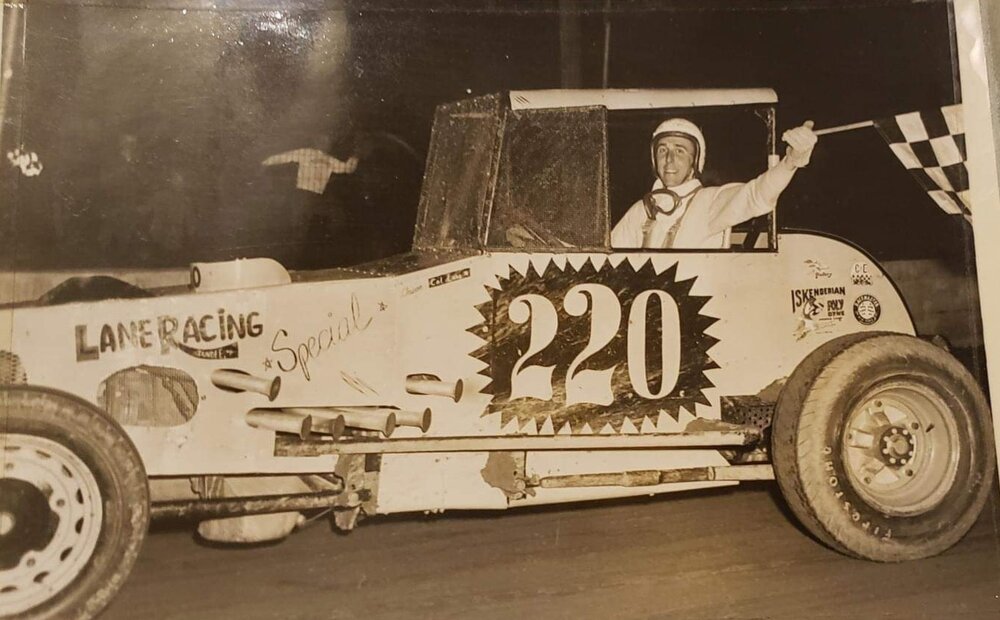 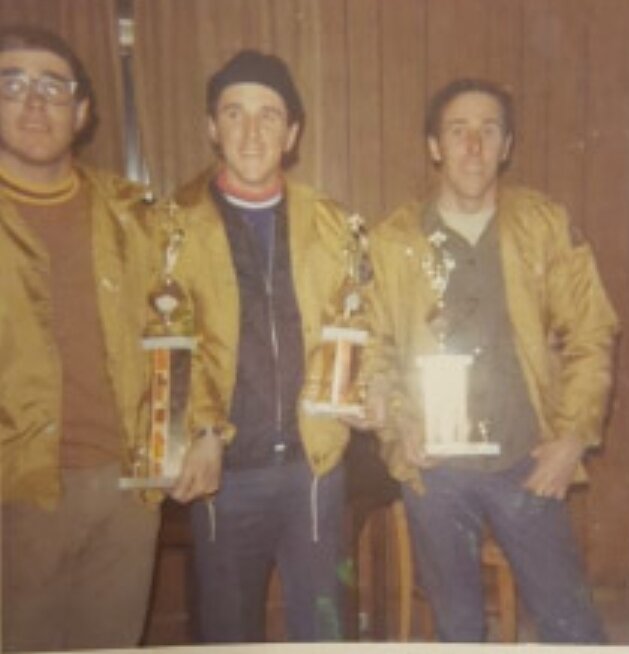 Please share a memory of Calvin to include in a keepsake book for family and friends.
View Tribute Book
Calvin Francis Lane Dundee / Burdett: Calvin Francis Lane, age 82, of Burdett, NY passed away Friday September 16, 2022 at Seneca View Skilled Nursing Facility, in Montour Falls, NY. Friends are invited to calling hours from 3:00 – 7:00 p.m. Wednesday Sept. 21, at the Baird Funeral Home, 36 Water Street, Dundee, NY. Burial with Military Honors will be private for family only in Hector Union Cemetery, Burdett, NY. In lieu of flowers memorial contributions may be made to the Dundee Fire Company or Emergency Squad 12 Union St. Dundee, NY 14837. Calvin was born December 18, 1939 in Wellsville, NY, the son of the late Claude E. and Frances M. (Shaw) Lane. He graduated from Dundee Central School in 1957. He served in the U.S. Army from 1963 – 1965. On June 3, 2000 in Watkins Glen, NY he married the former Ruth E. Manley, who passed away on August 12, 2020. A lifelong area resident; having lived in Burdett since 2000. Calvin was a former member of the Carpenters Union, building bridges before he became a Co-Owner of the family business Lanes Yamaha Inc., in Watkins Glen, NY, where he retired from in 2013. Mr. Lane was a member of the Dundee American Legion, a former member of 4-H; an avid race enthusiast, he belonged to several racing car and motorcycle clubs; and has many trophies and awards in all divisions. He is loved and will be forever missed by 2 daughters Christine L. "Chrissy" (Mark) Strait of Dundee, Tracy R. (Tim) Kelly of Rock Stream, a son Calvin A. "Cubby" (Donya) Lane of Dundee, NY; 8 grandchildren Michael (Emily) Strait, Cassandra Strait, Bobby Strait, Mackenzie Strait, Tyler Kelly, Ayla Lane, Robert McCann, and Selena Lane; a great grandson Cooper Strait; a great granddaughter Madilyn Strait; 3 brothers Ronald (Peggy) Lane of Indianapolis, IN, Eugene (Kay) Lane of Burdett, NY, Malcolm Lane of Dundee; good friend and mother of his children Peggy Lane of Dundee; and numerous nieces and nephews. He was predeceased by the wife of his brother Malcolm, Cindy Lane in 2019. Online condolences and memories can be shared with the family by visiting www.bairdfuneralhomedundee.com.
To plant a beautiful memorial tree in memory of Calvin Lane, please visit our Tree Store
Wednesday
21
September

Share Your Memory of
Calvin
Upload Your Memory View All Memories
Be the first to upload a memory!
Share A Memory
Plant a Tree