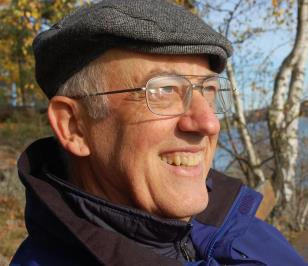 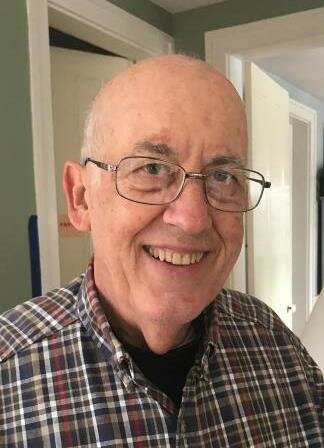 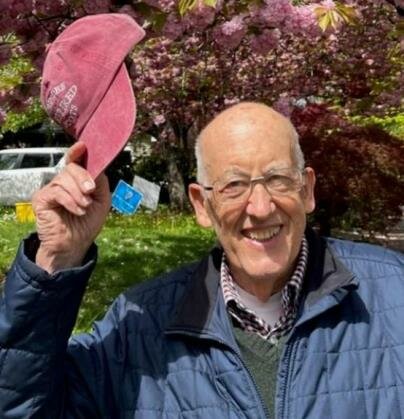 Please share a memory of Dr. John to include in a keepsake book for family and friends.
View Tribute Book
Dr. John H. Cooley Sr. Dundee: Doctor John Hay Cooley died at home in Dundee, NY on August 20, 2022, of pancreatic cancer, in the care of his family and Ontario-Yates Hospice. He was 83. Born on February 27, 1939 in Asheville, NC, John was the son of Samuel S. Cooley and Mary L. (Hay) Cooley. He grew up in Black Mountain, in western North Carolina, graduating from Davidson College in 1962 and the University of Virginia School of Medicine in 1968. During college he was involved in community organizing and ecumenical church youth leadership, traveling around the world in that capacity, and considered seminary training. He became a practicing Quaker (Religious Society of Friends) at Charlottesville Friends Meeting. There he met and married Victoria Lyn Baker. Together they had four children and created a home that welcomed many into their extended family. Vicki died in 2006. John and Vicki started their family and work life in Kanakanak, Alaska, where he served in the US Public Health Service from 1969-1972. They moved to Rochester, NY for John's training in pediatrics and family medicine and he then worked at Westside Community Health Services. In 1981 he established his own practice, Thurston Road Family Medicine, later a satellite practice of St Mary's Hospital, where he became chair of the family medicine department. His work in Rochester included early support for area midwifery practices. After moving to Yates County in 1994, he worked at the Dundee Family Health Center, and served for 26 years as physician for Dundee Central School. Throughout his career, he was appreciated for his careful listening and warm attention to individual patients and their needs. In 2008, John married Heather Mackenzie Cook, with whom he shared deep love and joy, and great fun. John was observant and curious, with special interest in woodworking, gardening, landscape design, geology and natural history. He was a prolific postcard-writer and folded thousands of origami cranes. His favored modes of travel - a hand-built wooden sailing dinghy, or any passenger train - reflected a knack for finding spirited adventure close at hand. Playing and appreciating music were lifelong passions. He was a faithful attender and guarantor of the annual Bach Festival in Bethlehem, PA, and in 2007 joined the Finger Lakes Barbershop Chorus. John was active in local Quaker meetings in Rochester and the central Finger Lakes, the New York Yearly Meeting, the Bolivian Quaker Education Fund, and the Friends Foundation for the Aging. He served as health officer for Starkey, was an elected Yates County coroner for eight years, an election inspector for the county Board of Elections, and served on the boards of Penn Yan Manor, Yates County Community Services, Seneca Lake Pure Waters Association, and Cobblestone Springs Retreat Center. John is survived by his wife Heather Mackenzie Cook; four children Margaret Cooley, John Cooley, Jr. (Suzanne Weil), Carolyn Cooley (Ryan McDowell), and Samuel Cooley; seven grandchildren Maya, Abram and Samuel Weil-Cooley, Cody-Lyn and Ursa Cooley-McDowell, Elliott and Anton Cooley; and his siblings Margaret/Peggy Cooley Hsiao and Austin Craig Cooley. He is also survived by stepsons Kennan and Declan McClung as well as a large network of extended family and beloved friends. There will be a memorial service to celebrate John's life, open to all, at 1pm on November 19th at the Seneca Lake Events Center in Watkins Glen. Details can be found at www.bairdfuneralhomedundee.com.
To plant a beautiful memorial tree in memory of Dr. John Cooley, please visit our Tree Store
Saturday
19
November

Celebration of His Life

Share Your Memory of
Dr. John
Upload Your Memory View All Memories
Be the first to upload a memory!
Share A Memory
Plant a Tree