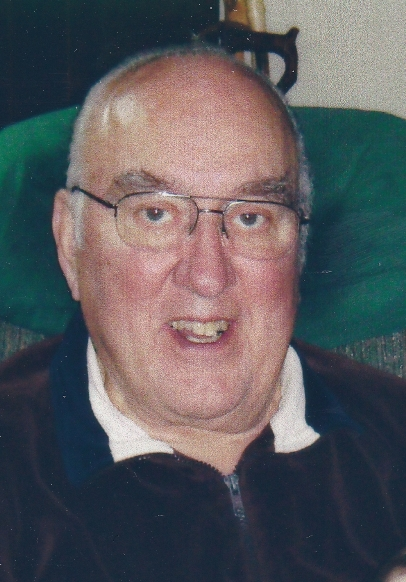 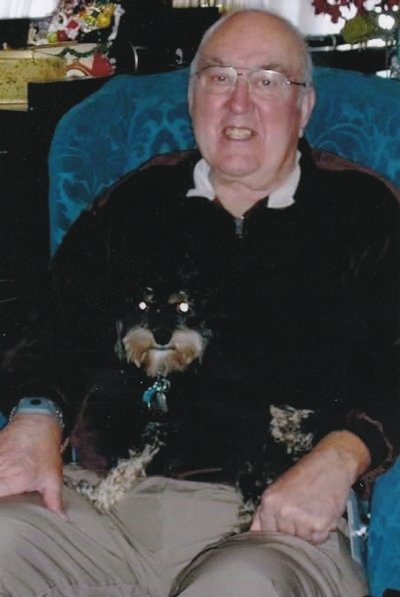 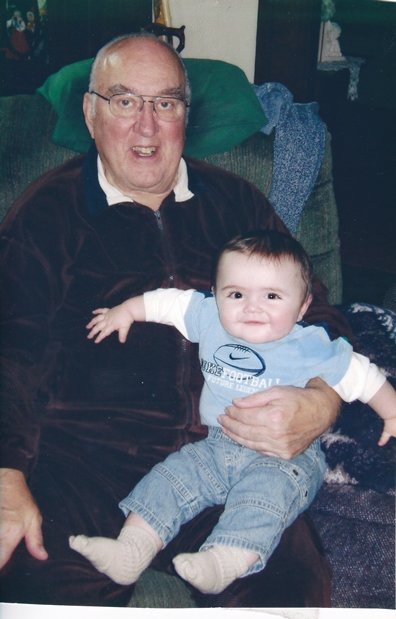 Please share a memory of Bruce to include in a keepsake book for family and friends.
View Tribute Book
Bruce DeWitt VanDyne Dundee: Bruce DeWitt VanDyne, 89, went to be with the Lord on June 29, 2021. A funeral service will be held on Thursday, July 8th at 7 pm at the Barrington Community Church with Carl Clark officiating. Burial will be at the Butler/Savannah Cemetery in South Butler, NY on Friday July 9th at 11:00 a.m. Memorial contributions may be made to the Dundee Rotary Club; Box 265, Dundee, NY 14837 Polio Plus Program to help eradicate polio; the Barrington Community Church; Box 73, Dundee, 14837 or the Dundee Emergency Squad; 12 Union St. Dundee, 14837. Mr. Van Dyne was born Apr. 12, 1932 in Savannah, NY the child of Marion Earl and Eva (Ottman) Warner Van Dyne. He married Shirley Mae Knox of Hinesburg, VT., Oct. 5, 1952, in the Savannah Methodist Church. In 1953 he graduated from the Morrisville University with a degree in Food Technology. He was a USDA Federal Inspector from 1953-1955. 1956-1957 he was at the Curtis Brothers Plant in Mount Morris as a Quality Control Manager. 1958-1964 he worked for Comstock Foods in Red Creek, NY also as a Quality Control Manager. The family moved to Dundee in 1966 where he was the Director of Quality Control for Seneca Foods until his retirement, 1997. From 1997-1999 he was a consultant to The Coat Gang Co. developing formulas for their fruit drinks. Bruce belonged to the Dundee Methodist Church from 1966-1997 where he served as a Teacher; Superintendent; Lay Leader; Choir Member and President of the Administration Board. In 2003 he joined the Barrington Community Church and became a Deacon, 2007-2020. In 1978 he became a member of the Dundee Rotary Club where he served as Vice President ('81-'82), President ('82-'83), District Governor's Aide, Rotary Foundation Chairman, Treasurer, and three times Paul Harris Fellowship Award recipient, 1997; 2004; and 2019. He was a past Vice President of the Dundee Chamber of Commerce, 1974-1980. His favorite past times were golfing; playing cards; and puzzles. He is survived by his three children, Daniel of Utica; Kathy Burns and Deborah both of Dundee; 3 grandchildren, Patrick (Anjelica) Burns of Clarksville, TN.; Matthew Burns of Clarksville, TN.; and Colleen Burns of Manchester, TN; 6 great grandchildren, Emma Bea Burns of Clarksville, TN.; Kaden, Karter, and Rilynn Burns of Murfreesboro, TN.; Roman and Vincent Canzoneri of Manchester, TN.; 2 brother-in-laws; 1 sister-in-law; 2 cousins and several nieces and nephews. He was predeceased by his wife in 2001, father in 1984, mother in 1979, brother, George Warner in 1997, sister, June Bargy in 2002 and brother, Charles Warner in 2006. Arrangements entrusted to the Baird Funeral Home 36 Water St. Dundee; online condolences can be sent by visiting www.bairdfuneralhomedundee.com.
To plant a beautiful memorial tree in memory of Bruce VanDyne, please visit our Tree Store
Thursday
8
July

Share Your Memory of
Bruce
Upload Your Memory View All Memories
Be the first to upload a memory!
Share A Memory
Plant a Tree